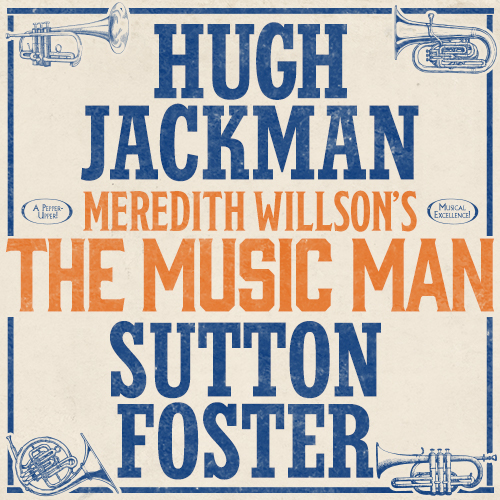 Matinee performance of The Music Man at the Winter Garden Theatre

Winter Garden Theatre
Theatre is not completely wheelchair accessible. There are no steps into the theatre from the sidewalk.
Mezzanine Location: Located on the 2nd level - up 2 flights (34 steps). Please Note: On the Mezzanine level, there are approximately 2 steps down per row.
No Elevators.

-Winter Garden Theatre
Theatre is not completely wheelchair accessible. There are no steps into the theatre from the sidewalk.
Mezzanine Location: Located on the 2nd level - up 2 flights (34 steps). Please Note: On the Mezzanine level, there are approximately 2 steps down per row.
Handrails: Available at the rear entrance stairs to every aisle, and at every row but only in the very far side aisle at each end of the Mezzanine.
No Elevators.