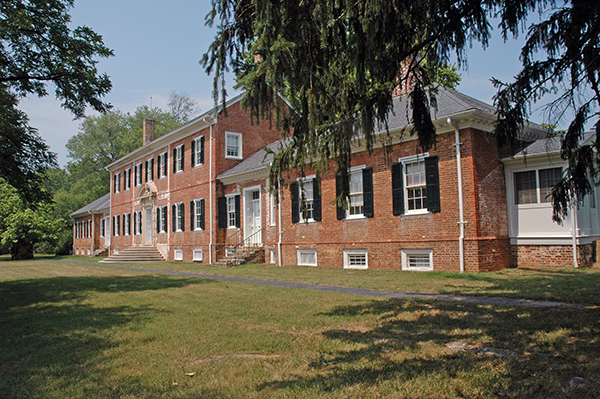 History buffs and tourists alike will love this fascinating trip as Starr's own Civil War Historian guides you through one of the most resonant and fascinating episodes in American history.

Day 1:
Travel to Fredericksburg, VA
Lunch and free time on own in Historic Downtown Fredericksburg
Admission to the Fredericksburg Museum and Cultural Center
Two overnights at Holiday Inn Express Southpoint
Dinner on own

Day 2:
Breakfast at hotel
Full day of touring the Fredericksburg and Chancellorsville Battlefields
Lunch on own during touring
Return to hotel
Dinner at Ristorante Renato

Battle of Chancellorsville Sites include the Fredericksburg line, Banks Ford, Five Mile Fork and Old Plank Road, the Lee-Jackson Bivouac as well as Jackson's Flank March and attack. In addition, there is the Jackson Wounding site, Chancellorsville itself, Hazel Grove, Fairview, and Salem Church. This 1863 battle is called Robert E. Lee's tactical masterpiece.

Tour will be on and off the coach.

Fort McHenry
This star-shaped fort is known for its role in the War of 1812, when successful defense against a British bombardment inspired Francis Scott Key to write the words that became the Star Spangled Banner.

The Visitor Center is accessible to people using wheelchairs and features a closed-captioned orientation film. The fort is mostly accessible.

Restrooms, exhibits, and a gift shop are also located in Visitor Center.

From shops, street performers and special attractions to visiting ships and signature sights, Baltimore's Inner Harbor has something for everyone!

Harborplace & The Gallery is a premiere shopping, dining, and entertainment destination. Browse through one-of-a-kind shops or enjoy great buys from national retailers such as J. Crew, Ann Taylor, Coach, Brooks Brothers, Urban Outfitters, and Banana Republic. This great variety of stores is all located within two waterfront pavilions and a beautiful four-story glass atrium in Baltimore's famous Inner Harbor. Satisfy any hunger cravings at many different eateries and restaurants.

The hotel features an Indoor Pool and Fitness Room.

Breakfast is served each morning. The hotel is also located within walking distance to several restaurants.

The hotel is Non-Smoking