Long Island… or, as we NooYawkas say… Lawn Guyland.

Join me for a delightful getaway that’s a shorter ride than Washington, DC or Boston (which are also great trips!) there is so much to see, so close to home.

I grew up on Long Island, and always knew that there were interesting and beautiful places to see there, but would anyone else be interested?

In the summer, my dad and mom would take us to Jones Beach or Oak Beach on the South Shore or maybe a longer ride out to the tip of the island: Montauk Point. My brother and I would climb up to the top of the lighthouse, look out over the Atlantic ocean and made believe we could see Europe. On a clear day, it really does seem like the view goes on forever!

Other times we’d visit my dad’s cousins in Glen Cove, part of the early 20th century Gold Coast of the North Shore, where I learned about the many mansions that the wealthy industrialists had built in that area between the 1890s and 1930s.

Around the turn-of-the-last-century, wealthy industrialists like Vanderbilt, Woolworth, Phipps, and duPont, seeking a retreat from urban life, built grand country estates surrounded by acres of landscaped grounds. Often modeled after English country houses, many of these properties were the work of America’s foremost architects and landscape designers.  The North Shore of Long Island, known as the Gold Coast, was a popular and convenient location that once held the greatest concentration of wealth and power in the United States.  Only a few mansions remain today as post-war inflation, the advent of property and income taxes, the expense of maintenance, and the need for more middle class housing, brought about the destruction of the large estates.

We’ll begin our Long Island experience with a stop at one of these grand country estates, Old Westbury Gardens. Built in 1906 and the former home of the Phipps family, this “magnificent Charles II-style mansion is nestled amid 200 acres of formal gardens, landscaped grounds, woodlands, ponds and lakes.  Westbury House is furnished with fine English antiques and decorative arts from the more than fifty years of the family’s residence.”

Our hotel in Riverhead is the nicest around, right at the head of the Peconic River, hence, its name.  We’ll spend the next day exploring the south fork towns of Long Island: The Hamptons, where the rich and famous now spend their leisure time,

and Sag Harbor, an old whaling village with a fascinating history as one of the main ports of entry into the United States complete with antique shops and boutiques along its centuries old streets. And, of course, a trip to Long Island wouldn’t be complete without an exciting ride on the only road to Montauk Point and New York state’s oldest lighthouse that has stood there for over 200 years and still serves as an active aid to navigation.

Our trip rounds out the next day with a visit to the Eagle’s Nest, summer home to the Vanderbilts, with 24 rooms! We’ll learn about what life was like on the Gold Coast during this opulent time and all about the Vanderbilts’ eclectic collections.

There are plenty of reasons to take a trip to the island and Starr does a fantastic job of including the great highlights on their tour. I hope you will join me on October 1-3! 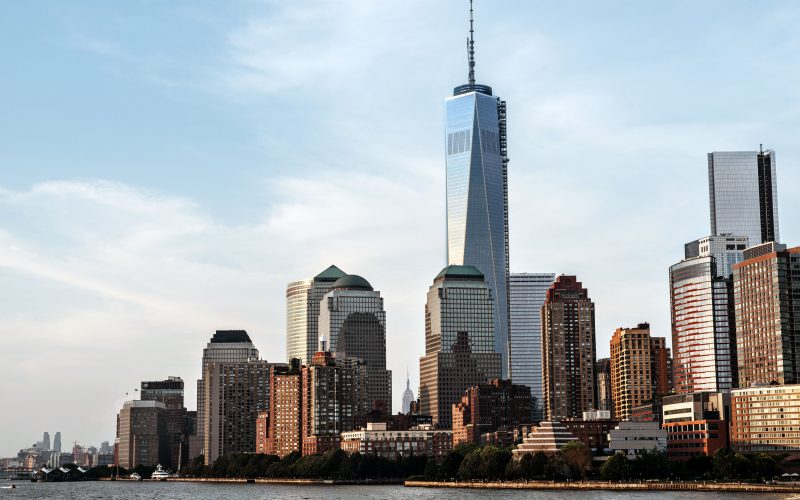