Why New York Means the (World) To Me - Starr Tours & Charters

Why New York Means the (World) To Me 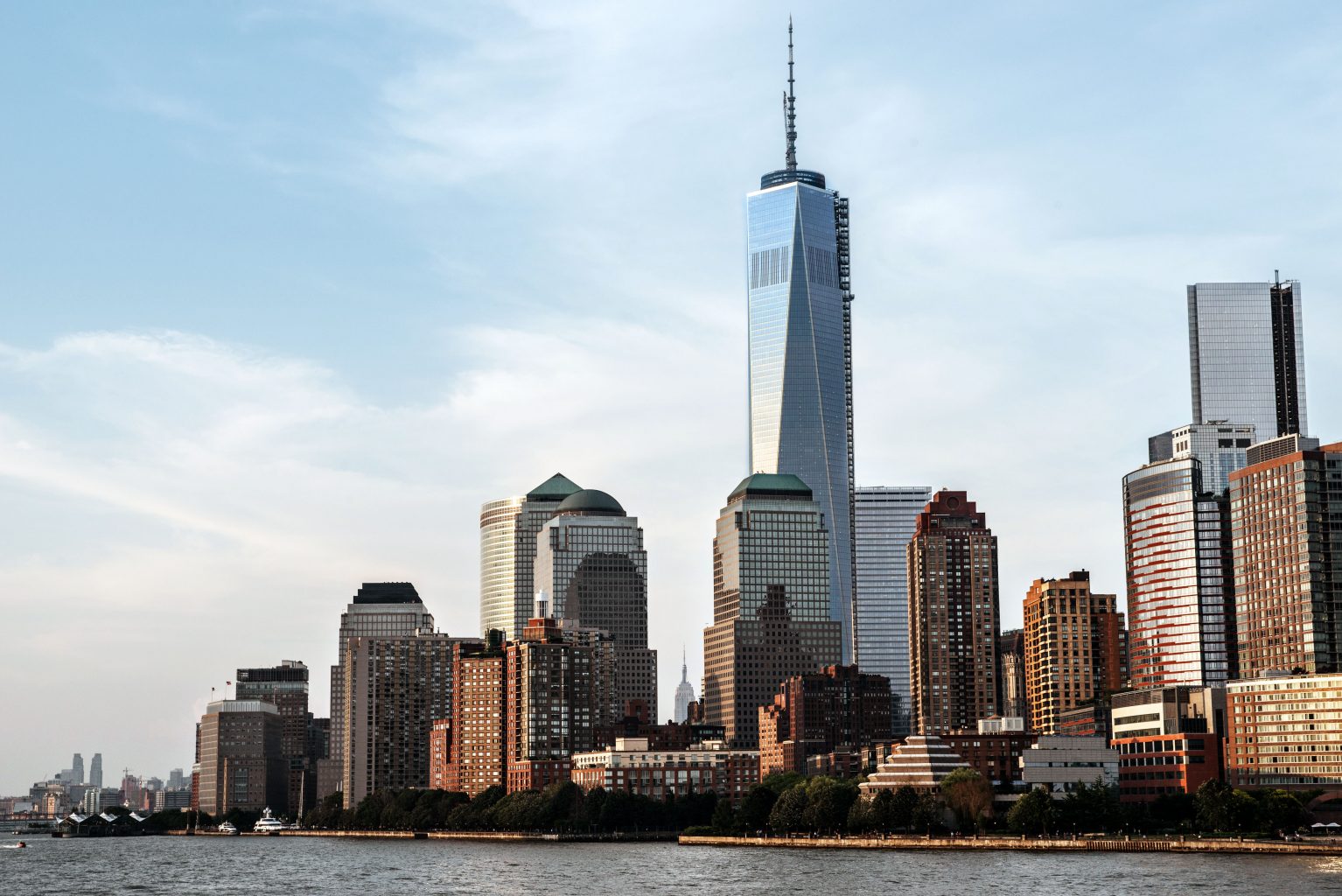