The Hamilton Effect at Starr 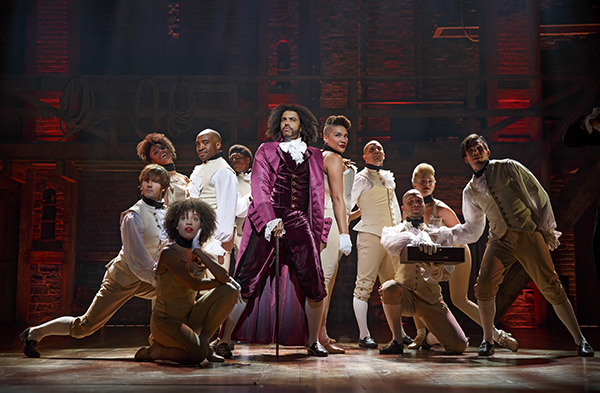 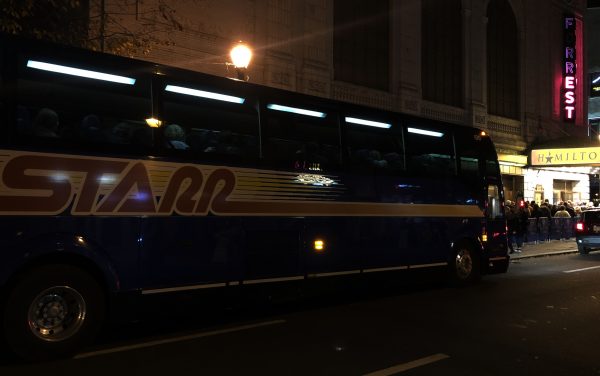 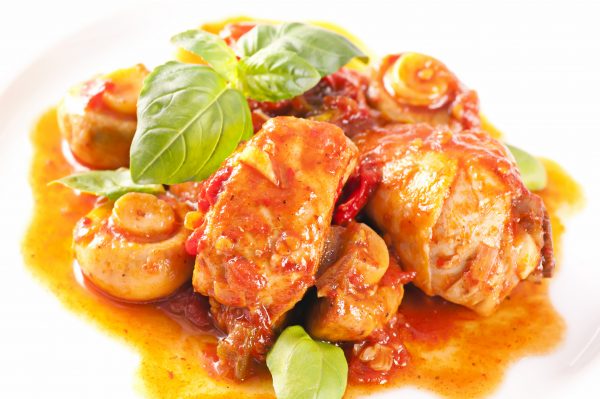 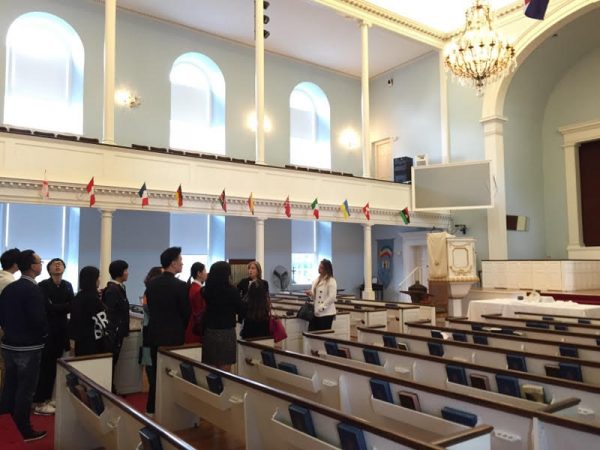 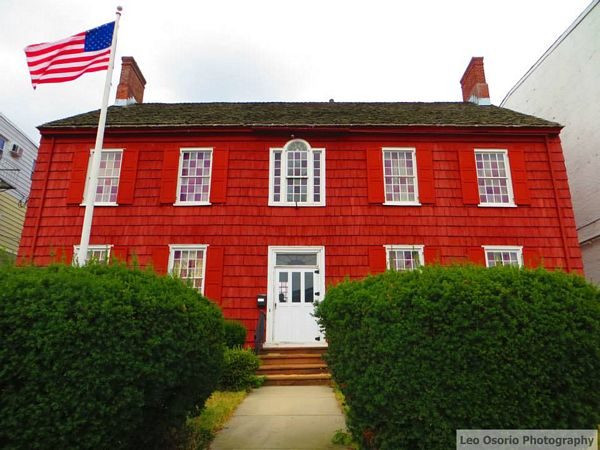