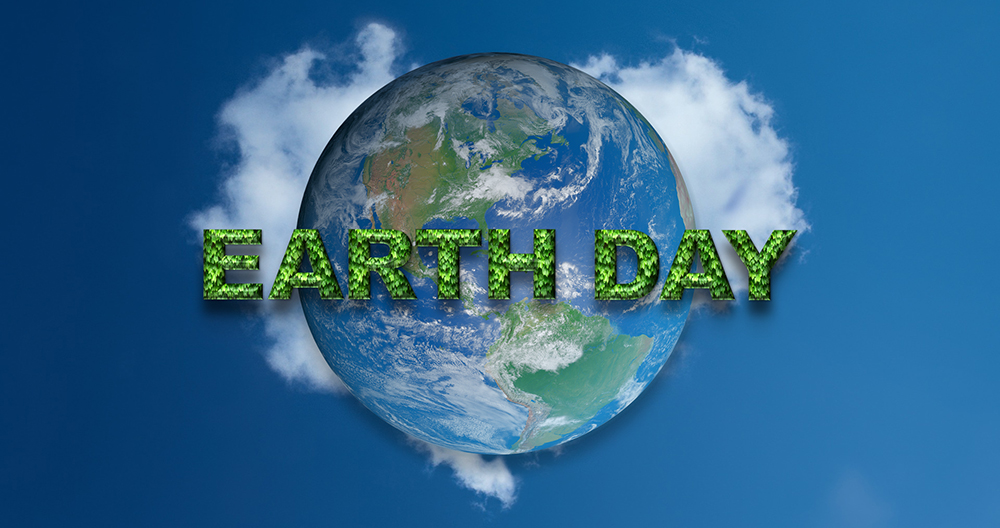 Each year, Earth Day—April 22—marks the anniversary of the birth of the modern environmental movement in 1970. The largest secular observance in the world is celebrated by more than a billion people every year, and offers a day of action that changes human behavior and provokes policy changes. The fight for a clean environment is in full force at Starr and continues with increasing urgency, as the ravages of climate change become more manifest every day. 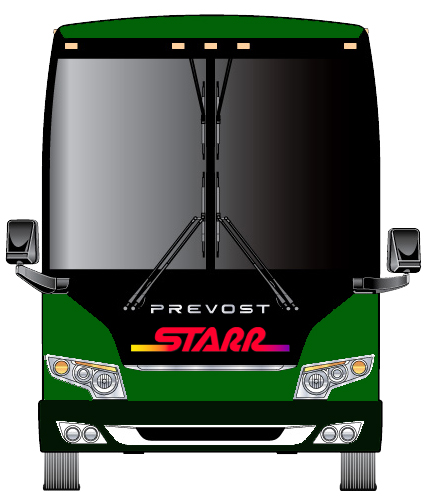 At Starr, we are committed to doing our part to help our environment and make a difference. That is why we invest in and maintain one of the “greenest” fleets on the East Coast. With numerous technologies and initiatives in place, Starr is actively working to protect our environment for future generations. Did you know that just one of our coaches can replace up to 56 cars on our roadways? It’s time to climb aboard a charter bus to help our environment!

In honor of this important day, here are (just a few of) the priorities that Starr focuses on in our daily regimen:

As you can see, Starr has a strong commitment to preserving our environment. So this Earth Day, what will your focus be to help cherish and maintain our environment? Now, it’s more important than ever to Go Green!

Related Articles:
Getting There Greener: The Guide to Your Lower-Carbon Vacation