Savannah & Charleston... A Must Do Trip! - Starr Tours & Charters

Savannah & Charleston… A Must Do Trip! 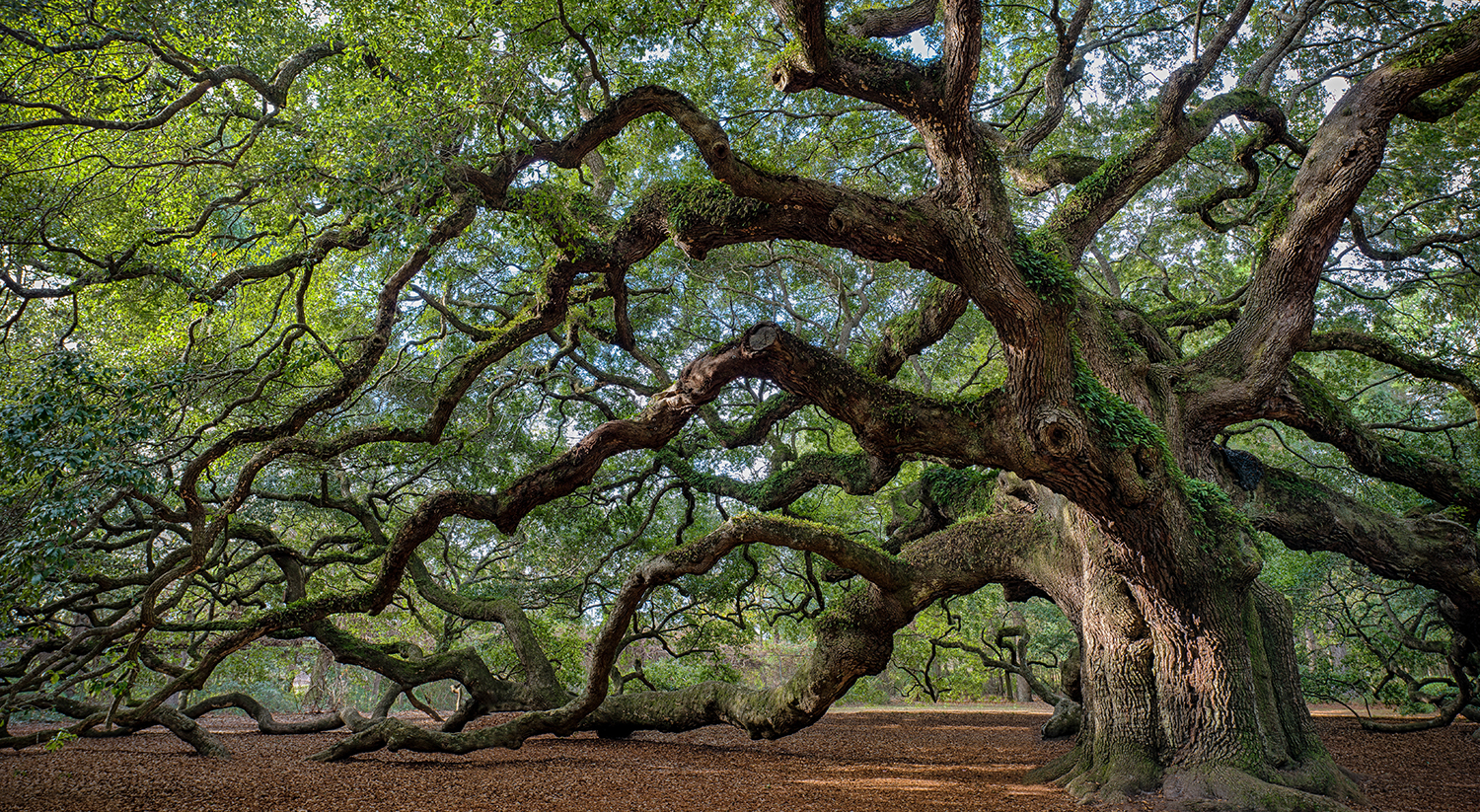