Make Your Bus Trip Better with a Book 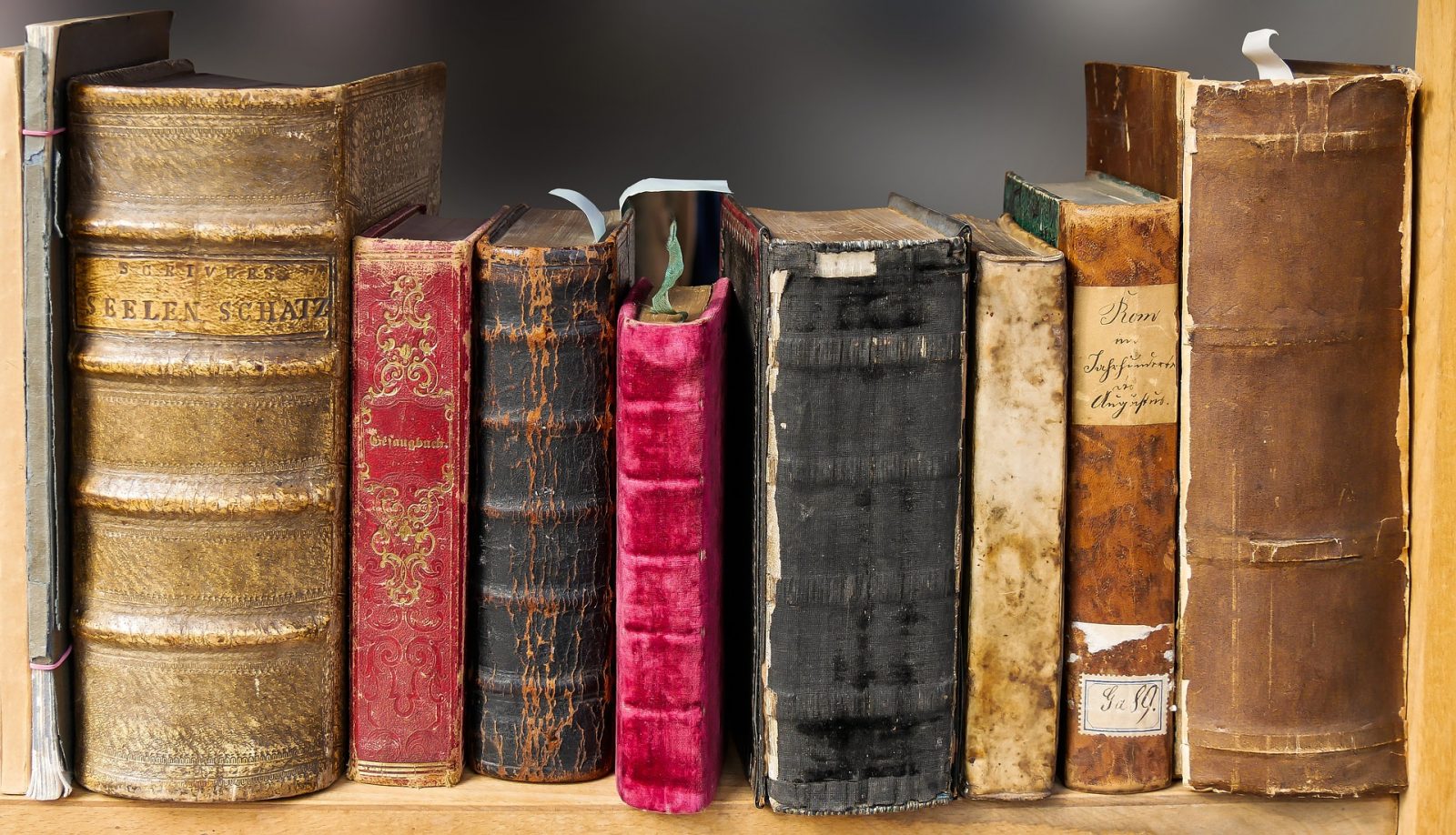 While traveling around the country as a Tour Director on many of Starr’s bus vacations, I am always thrilled when I stumble upon historical fiction titles dealing with people, cultures, and events that showcase the places we are visiting.  Sometimes, I find a book while on tour as I did in Chicago. I purchased “Devil in the White City” by Erik Larson in the gift shop of

the Willis Building—the second tallest building in the Western Hemisphere.  It is a great read detailing the building of the 1893 Chicago World’s Fair while unraveling a sinister killer luring young victims to his hotel.

Book recommendations from friends, tourism folks and fellow travelers rank high on my reading list.  So, I couldn’t pass up reading “Follow the River” by James Alexander Thom after our local guide in West Virginia presented me her paperback copy on our last day in town.  A real page turner chronicling the capture of Mary Draper Ingles by the Shawnee Indians and her 1,000 mile journey on foot back to her family.  Having read multiple books by Sue Monk Kidd, I was happy to pick up “The Invention of Wings” when I found out the plot centers

in Charleston, SC—one of Starr’s best-selling bus tours!  It takes place at the beginning of the 19th Century when a young slave girl is given to a young wealthy girl as a birthday present.  Although their birthrights were significantly different, their loyalty propels them towards liberation and empowerment.  Then there is “Midnight in the Garden of Good & Evil” by John Berendt.  This novel was on the New York Times Best Sellers List longer than any other non-fiction narrative.  The true story is traced to Savannah, GA. Starr passengers, while on a trolley tour, will stop in front of the infamous house where the murder of a well-known male prostitute took place.  Passengers can also see the famous Bird Girl Statue featured on the cover of the book and premiered in the movie of the same name at the Telfair Museum.

While doing my research for the Cross Country tour, there were two books that caught m

y attention.  I was intrigued by “The 19th Wife” by David Ebershoff.  Expelled from the Mormon Church as an outcast after separating from Brigham Young, the Church’s leader, Ann Eliza Young, his 19th wife begins a crusade exposing polygamy in the United States.  While visiting Salt Lake City Utah, Starr passengers can stroll Temple Square, the entrance to the Church of the Latter Day Saints—the Mormon Church.  “Orphan Train” by Christina Baker Kline takes the reader from Maine to Minnesota on trains carrying thousands of orphaned children from 1854-1929.  The premise of such a journey was to have children adopted into loving homes needing help on farms during the Westward Expansion.  Unfortunately, many children were adopted into a life of servitude and endured many hardships.

As this new travel season approaches, I am on the hunt for additional historical fiction titles that will expand my knowledge as well as enhance our bus tour guests’ travel experiences.  So, if you have any book suggestions for our upcoming Starr bus tours going to Dublin, Ohio; Louisville, Kentucky; or Block Island, Rhode Island, I’d love to add them to my reading list!  See you on the road and don’t forget to bring your favorite book with you on the bus!