Come From Away - Starr Tours & Charters 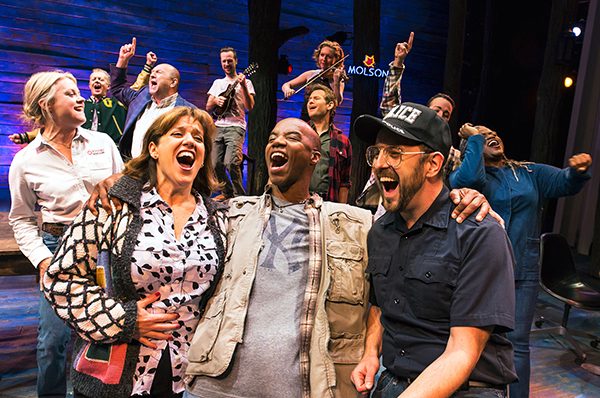