It's Who You Meet Along the Way - Starr Tours & Charters

It’s Who You Meet Along the Way

It’s said that it’s not the journey but who you meet along the way that is important in life. Well, as Tour Directors, we are fortunate to be able to do both: travel and meet interesting people along the way!

Sometimes we meet people at our various stops and attractions, but most often it’s right on our tour bus.  After I introduce myself, and before I get into the details of the trip, I will ask if there are any veterans aboard the bus.  Sometimes I’ll get a few gentlemen to raise their hands and I thank them for their service… often the rest of the tour guests will applaud.  On occasion, a woman will raise her hand and she will not only get applause, but many times tour guests will take time during the trip to ask her about her service.  On a 4-day bus trip to Vermont last year, I had two women who were traveling together and still in active duty in the Air Force.  The gentleman sitting across the aisle from them suddenly perked up and said he just retired after 20 years in the Air Force… and the three of them then became a fun trio during the bus trip!

On a bus trip I recently escorted to the 9/11 Memorial & Museum in New York City, I had a family group from Philadelphia aboard, taking their Canadian cousins to the Big Apple.  Talking to Lisa, one of the Canadians, I found out that they were from St John’s, Newfoundland.  I had seen a program on the Food Network from Newfoundland and asked about it. She told me about the filming of that show and how everyone in town was involved in it. Then she said that they were going to see a Broadway show the next week: taking the train into NY. It would be her first ride on a train! And the show they would see was “Come From Away,” the hit show about all the flights that had to land in Newfoundland on 9/11.  Yes, she was involved in that too, although she didn’t take anyone into her home, they were cooking for and helping all the unplanned visitors to their town.

On the 9/11 Museum trips, I talk about the early history of New York and about the many first settlers who came in 1624 who were Walloons: French speaking Belgians who were fleeing persecution and went to Holland. They petitioned the government and were allowed to come on the first ship that sailed to the New Netherlands’ colony of New Amsterdam.  As they were getting off the bus in New York City, one tour guest said to me: “I was surprised and very moved, to hear you talk about the Walloons because I’m a Walloon… well, my ancestors were and I never really understood their place in American history!” She was quite happy the rest of the trip. 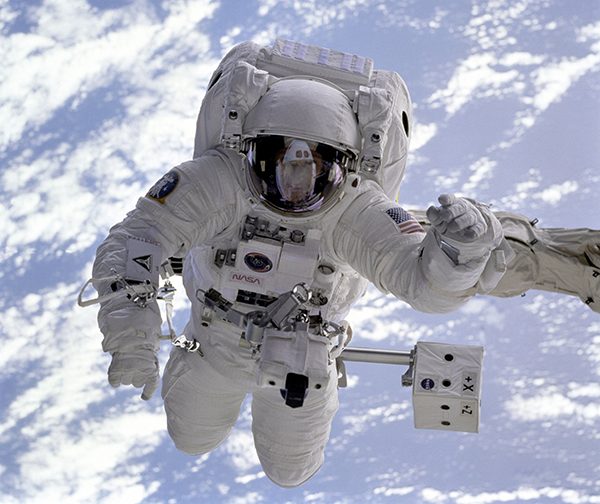 And last, but not least, on another trip into New York City, I talked about the early explorers and the dangers of exploration back then. Henry Hudson was put adrift by his crew in the Hudson Bay in the winter, and Giovani Verrazzano met a horrible end on a Caribbean Island. I mentioned that today’s explorers also experience danger, such as in the space program. On that trip I had an astronaut/payload specialist from the Space Shuttle Columbia, onboard. (A rather poignant example of the dangers of space travel – the Space Shuttle Columbia completed 27 missions from 1981-2003 before disintegrating upon re-entry on the completion of its 28th mission. All seven members of the crew were killed.) He concurred that space exploration was just as dangerous as exploring was in the 15th and 16th  centuries, but the dangers are different as there are no cannibals in space, as far as we know anyway.

I can’t wait to meet more interesting people on my bus trips this year!

Hope to see YOU soon!

P.S. Travel with me to the 9/11 Memorial & Museum in May, August, October, and November, the Hudson Valley in June, Boston in July or September, an overnight in New York City in August, the Tall Ship Festival in Erie, PA in August, the Poconos in October, and more!