The Origin of Memorial Day 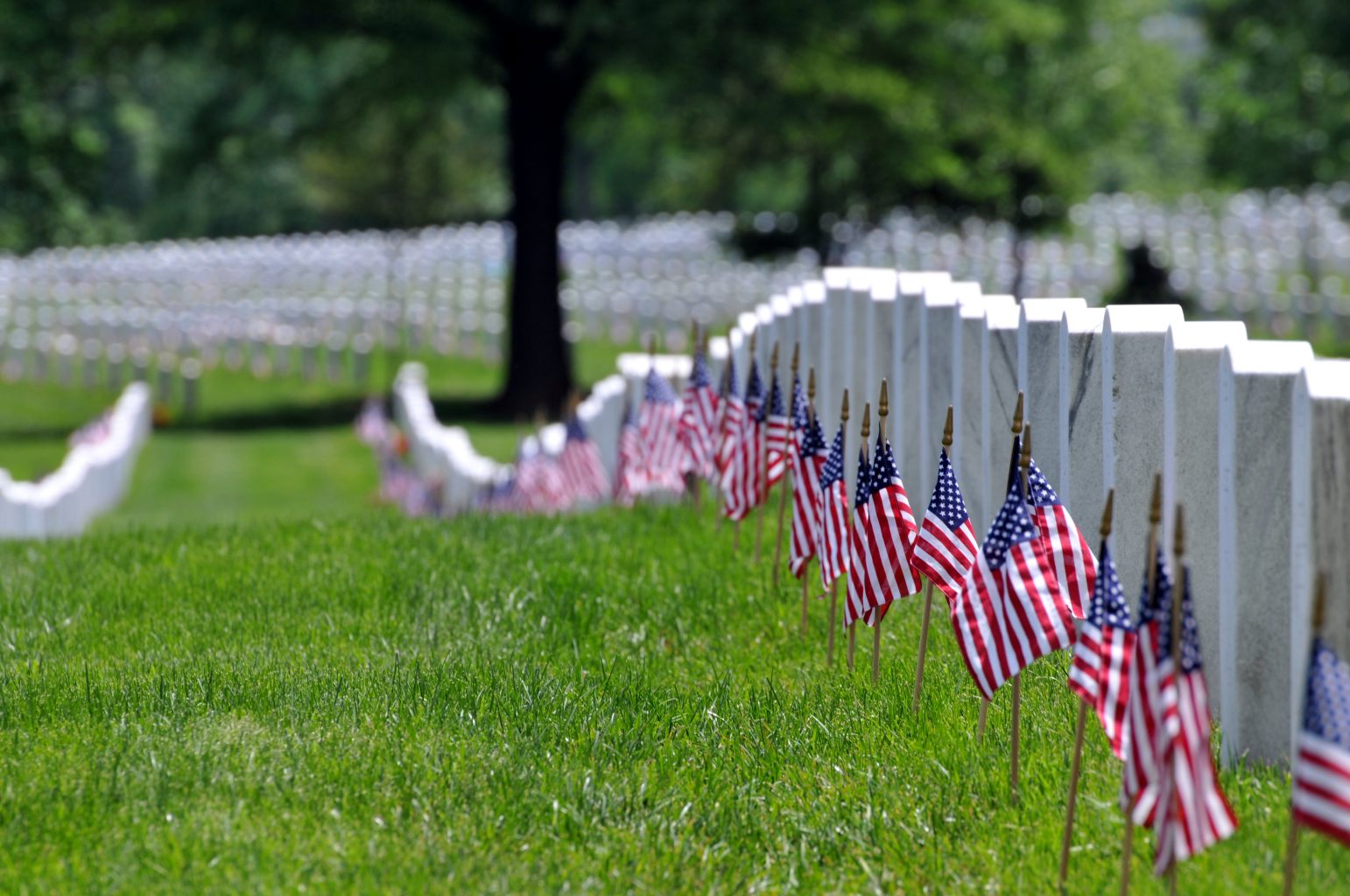 Memorial Day, originally called ‘Decoration Day’, is a day of remembrance for those who have died while in our nation’s service, and to commemorate those who served and have passed on. There are many stories as to its actual beginnings, with over two dozen cities and towns laying claim to being the birthplace of Memorial Day. There is also evidence that organized women’s groups in the South were decorating graves before the end of the Civil War. A hymn published in 1867, “Kneel Where Our Loves are Sleeping” by Nella L. Sweet carried the dedication “To The Ladies of the South who are Decorating the Graves of the Confederate Dead.”¹ While Waterloo N.Y. was officially declared the birthplace of Memorial Day by President Lyndon Johnson in May 1966, it’s difficult to prove conclusively the origins of the day. It is more likely that it had many separate beginnings; each of those towns and every planned or spontaneous gathering of people to honor the war dead in the 1860’s tapped into the general human need to honor our dead. All these events contributed honorably to the growing movement that culminated in an official proclamation in 1868 establishing the holiday. It is not important who was the very first, what is important is that Memorial Day was established. Memorial Day is not about division. It is about reconciliation; it is about coming together to honor those who gave their all for our great Nation.

Memorial Day was officially proclaimed on 5 May 1868 by General John Logan, national Commander of the Grand Army of the Republic (G.A.R.), the organization of Union veterans’ of the Civil War. He issued General Order No. 11 establishing the project of honoring the noble war dead of the nation. Accordingly, the day was first observed on 30 May 1868, when flowers were placed on the graves of the Union dead at Arlington National Cemetery and throughout the country. The first state to officially recognize the holiday was New York in 1873. By 1890 it was recognized by all of the northern states. The South refused to acknowledge the day, honoring their dead on separate days until after World War I (when the holiday changed from honoring just those who died fighting in the Civil War to honoring Americans who died in any war, conflict or in service). It is now celebrated in almost every state on the last Monday in May (passed by Congress with the National Holiday Act of 1971 (P.L. 90 – 363) to ensure a three day weekend for Federal holidays).

The first observance of Decoration Day in the Philadelphia area was on May 30, 1868 at historic Laurel Hill Cemetery on Ridge Ave. in the City. It was sponsored by the Grand Army of the Republic (G.A.R.). This Holiday continues to be observed at Laurel Hill Cemetery every year, but on the Sunday before the national holiday, sponsored by the General Meade Society and American Legion Post 405 at the Union League. Below is information about this event.

Annual Memorial Day Observed at Historic Laurel Hill Cemetery, Philadelphia, PA.
Sunday, May 28, 2017
Recreating the Original G.A.R. Decoration Day Service of 1868: The traditional Decoration Day service of the Grand Army Meade Post #1 will be recreated at Historic Laurel Hill Cemetery, 3822 Ridge Ave. Philadelphia on Sunday, May 28, 2017 at 12 noon. All are welcome to attend and participate in the ceremony.

Laurel Hill is the site of the first Memorial Day Observance in Philadelphia on this date in 1868.
Special veterans’ markers will be dedicated at the graves of veterans. Speakers, ceremonies and pageant will highlight this special ceremony. After, the entourage will gather at the grave of General Meade, hero of Gettysburg, to perform the traditional service to honor all veterans who fell defending the Nation. Wreath-laying, speeches, music and honor guards will enhance the ceremony.
Keynote Speaker: LTC Michael Rounds (USMA – Class of 1988)
Historical groups, veterans, and citizens are urged to participate. Wreaths, military contingents, color guards, music and period civilians are also encouraged.

Refreshments served after the ceremony. Tours of the historic cemetery available.